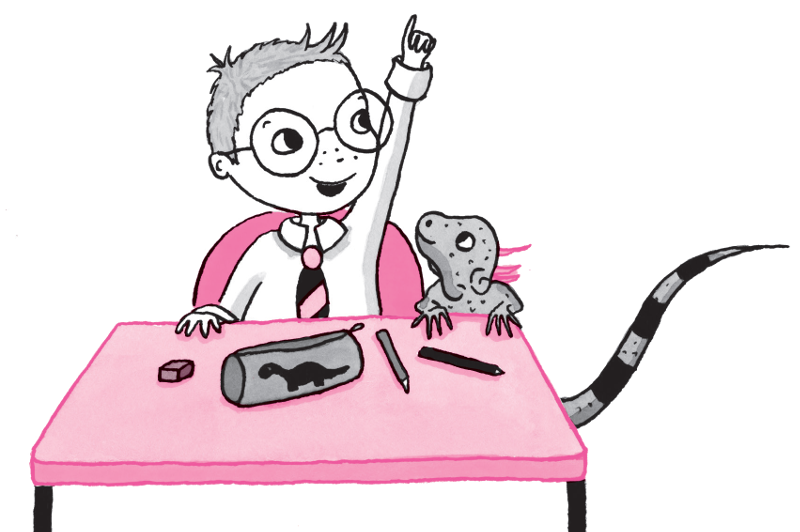 Behind the scenes, Videos, Wonderful fans

I’ve not had much practice with video, so I hope it looks okay. Henry did the filming and editing, and that’s his voice you can hear during some parts of the video. Anyway, I hope you enjoy it:

I’m thinking I might do a follow-up video at some point in the future with further questions about Isadora Moon. If there is anything you would like to know about me, the creation of Isadora Moon, or Isadora herself, then let me know. You can leave a comment or message on my Facebook page, you can use my contact page on this website, or you can leave a comment on this blog post.

My question about Isadora Moon Goes on a School Trip

This week marked the official release date of the sixth book in the Isadora Moon series, Isadora Moon Goes on a School Trip. I say “official release” because books get sent to retailers as soon as they’re printed. I actually saw copies of the latest book in Welwyn Garden City Waterstones three weeks ago, and Amazon have also been showing it as ‘in stock’ for a while.

What would make the best school trip?

I had a whole range of interesting and creative answers, so picking a winner was difficult. Several children thought trips to various places in outer space would be interesting, while others favoured the idea of some sort of chocolate or sweet factory. A huge thank you to everyone who liked and shared the post. A special thank you to those who took the time to comment. Below are some of my favourite answers.

Some of my favourites included these suggestions…

“the best school trip would be an organised fossil hunt with guides there to help identify the finds!”

“I would love to go on a school trip to an all you can eat sweet and chocolate factory where the chocolate and sweets last forever and you can swim in the chocolate lakes and shower in strawberry sherbert after. You would also be allowed to bring home sweets and chocolate for all your family”.

“I would go to the biggest, most magical craft store in the world. Where children could get inspired by all of the amazing colours and textures. Then go to a woodland and create a magical world.”

“the best school trip would be a trip to Candyland! With trees made from Candyfloss and gingerbread sweet covered houses.”

“Go in a rocket to mars. Have a drink, meet aliens. Jump and see how high I go in gravity … then have a picnic and then go to the moon and see if it’s made of cheese and see if I can fit through the holes in the moon.”

…and close runners-up were these two…

“My 5 year old says a school trip to go on a Gecko hunt. She says first she would visit a sunny island and look under palm trees, then she would hunt in Wales near the seaside and then she would check a big ice cream factory and there she finds the Geckos eating all the hundreds and thousands from the ice creams. Naughty Geckos! But she gets a gold star from her teacher for writing about their trip.”

I love that the little girl has used something she’s interested in to create a whole story  here.

“A picnic to the moon. Fly there using fairy dust and see all the sparkly stars. Have pink and black cupcakes and pink lemonade to eat and drink and make our own cheese sandwiches from the moon rocks.”

This is certainly one that appeals to me!

…but the winner is:

“My 8 year old loves dinosaurs and spiders she would love to -her own words – jump into a puddle only for her to fall.all the way through and end up in a world full of dinosaurs and her best friend would be a T-Rex and a veloceraptor she would command them to do anything she wanted and she is allowed to ride them because they like her and only her
Spiders would be as big as houses and talk in a really deep voice but only to her as she is their friend- anybody else to enter the world would be eaten and never seen again- this is her secret world and hers only and the best thing about it is that even if she is gone forever when she returns it’s like she never left the real world at all”

I asked for the most creative or unusual idea. While all the comments I got had loads of great creative ideas, this was just something completely unexpected. Like the runner-up comment, there’s a whole story here, including how the little girl would enter the magical world. I love the random combination of dinosaurs and spiders (even though I actually hate spiders!!!) It’s as unique as Isadora Moon herself, which is why I chose it.

Thank you so much to everyone who entered. It was so much fun reading through all the creative and interesting suggestions.  I couldn’t feature all of them on this post, but you can see them all on my Facebook page. I wish I could send a book to everyone who commented! Thank you!

Isadora Moon Goes on a School Trip is out now

For those who didn’t win a signed copy in this giveaway, there is always the opportunity to get a signed Isadora Moon book at any of my upcoming events. You can see when and where these are on my events page.

If you would just like to buy a copy, then Waterstones and most independent bookshops will have it or be able to get it in stock, or you can order it online from Amazon.